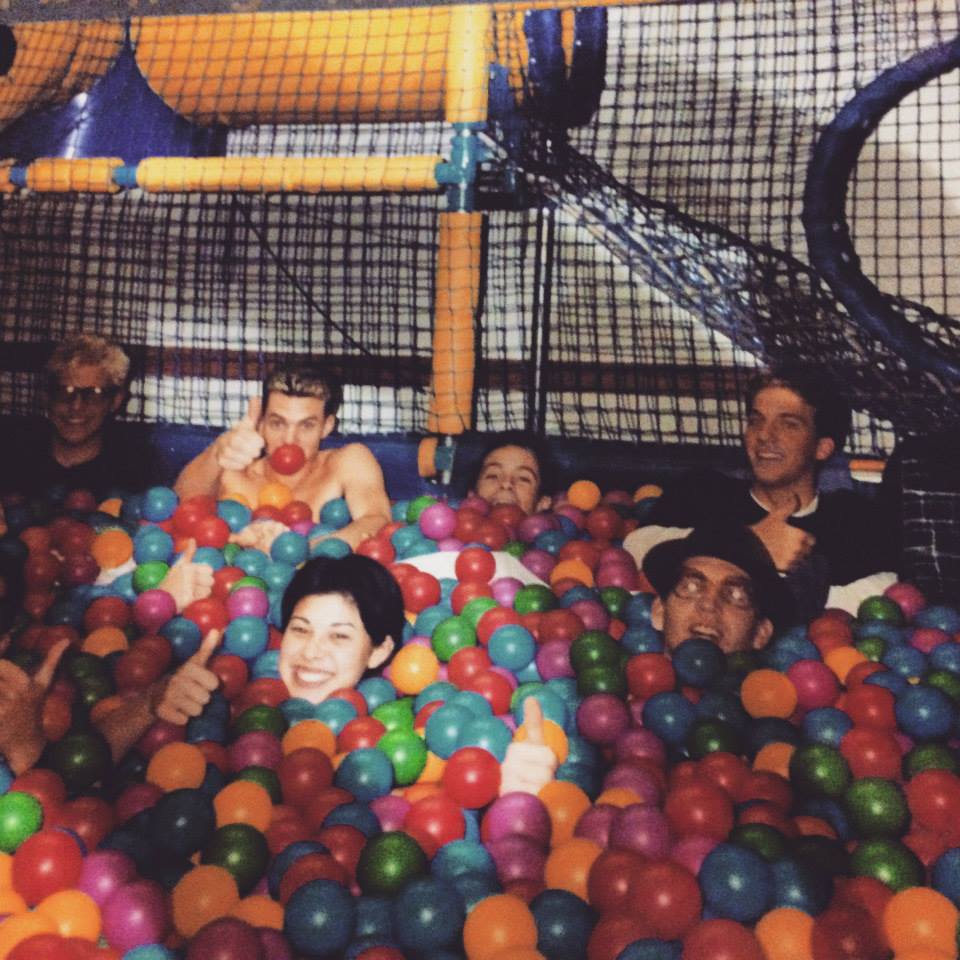 Third wave ska band from Huntington Beach California. A group of cute kids met and formed a band at the ripe age of 16. Some were even younger than that! Recorded a couple celebrate cassette demos. They ended up owning the OC ska scene, playing with every big ska-punk band of the era.

Reunion shows ever threatening. Kinky Kontrol is constantly pushing for them even if we have to do the shows ourselves and drag them out of bed to play them in their PJs!